The scientific library of Satbayev University is one of the largest university libraries in the Republic of Kazakhstan. Its funds hold about 2 million books, including classical, fundamental editions of scientific and technical literature and rare books of the late XIX - early XX centuries.

The library is the same age as the University, founded on September 22, 1934 on the basis of the library of the Semipalatinsk Geological Prospecting College. The first head of the library was AI. Zaozersky. The initial fund was 1000 copies, by the end of 1934, the library had only 8,692 books and two employees. The books were issued according to the order of the chairs, one book for 10 people.

But there was time, the fund was replenished with textbooks and teaching aids, and since 1955 the publications of the Ministries of black, non-ferrous metallurgy and coal industry of Kazakhstan began to enter the library. The library was assisted by the leading universities of the USSR and the largest scientists who donated books. In the 50-60's, the library received books on geology, mining from personal libraries. Favorsky, V.K. Monich, K.G. Voinovsky-Krieger, A.V. Brickin; many of them are among the rare editions.

Soon the library Satbayev University became the center of scientific, technical thought, a source of knowledge and information for scientists and students. Her books have grown more than one generation of specialists and engineers, not one hundred studies and new books originate within its walls.

To date, the Scientific Library has 14 service points: 8 subscriptions and 6 reading rooms. The library is supplemented annually with new books and signed for more than 500 titles of periodicals in printed and electronic formats.

The library became the center of information support of the educational process and scientific research of the Republic. For a qualitative renewal of the book fund and the introduction of new technologies, the library was awarded a diploma of the Association of Higher Educational Institutions of the Republic of Kazakhstan in the nomination "Best Library". In 2015, it took the first place in terms of the number of bibliographic descriptions submitted to the RMEB and active references to the scientific work of the teaching staff. Scientific Library Satbayev University is a member of the Association of Libraries of Higher Educational Institutions of the Republic of Kazakhstan. 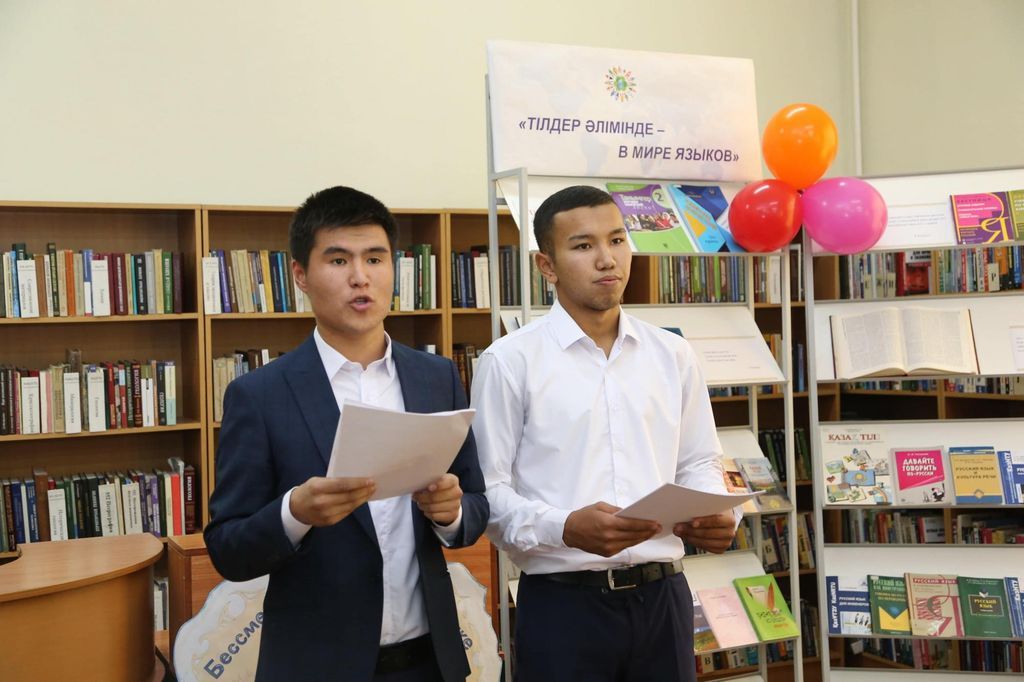 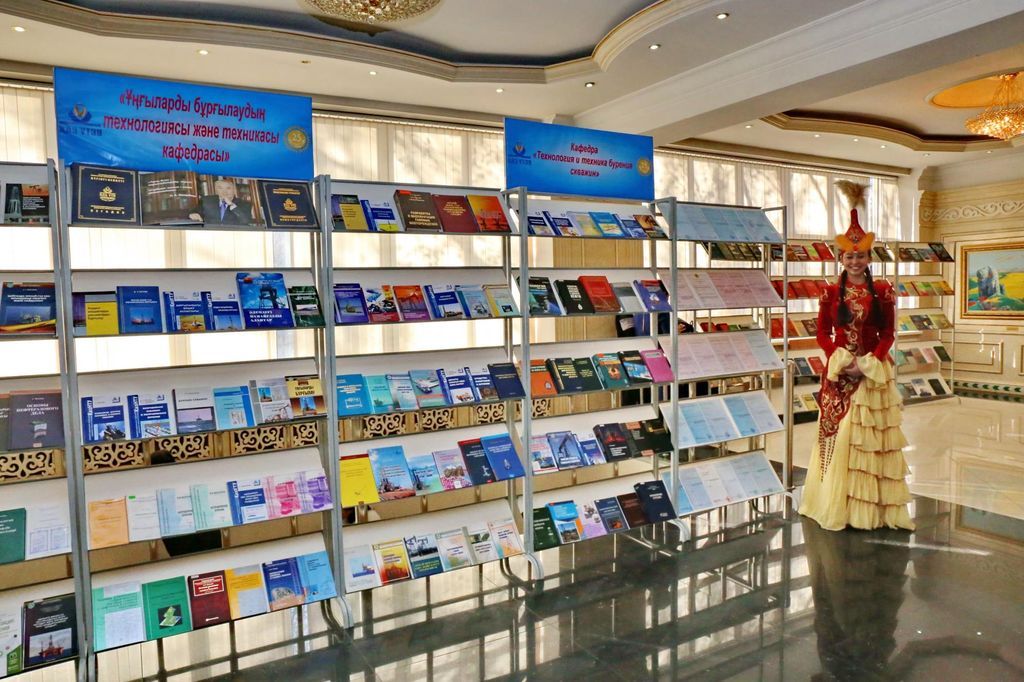 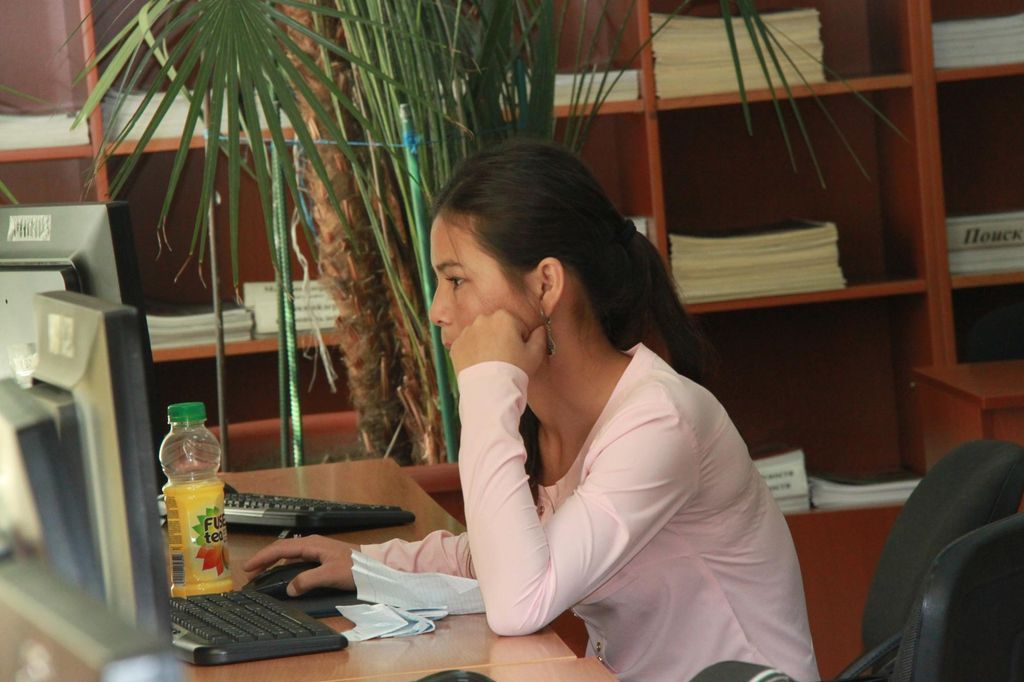 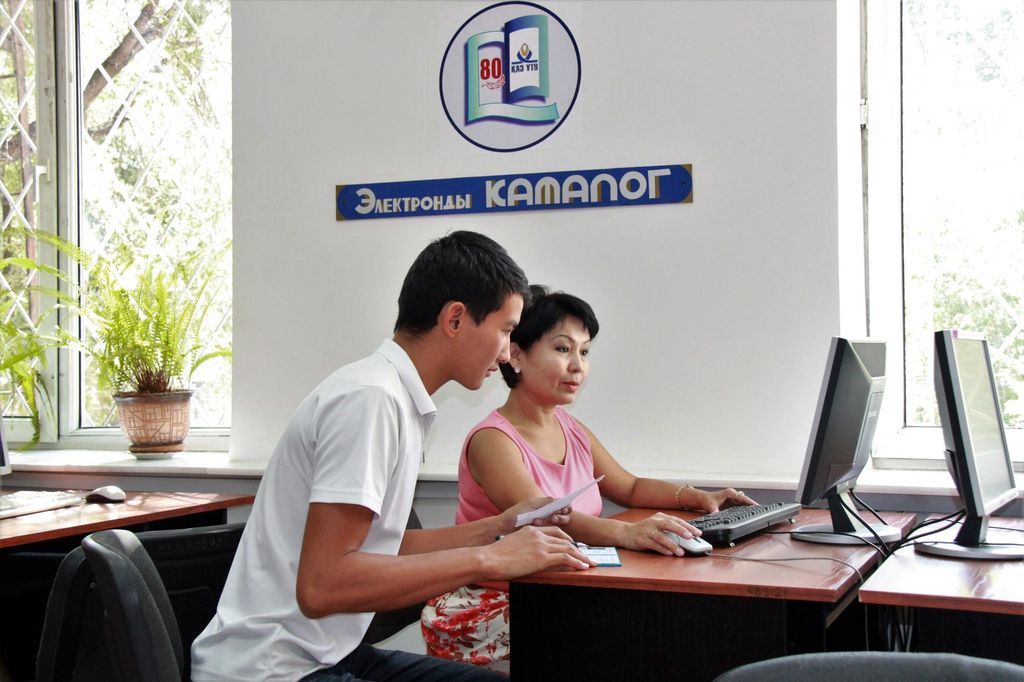 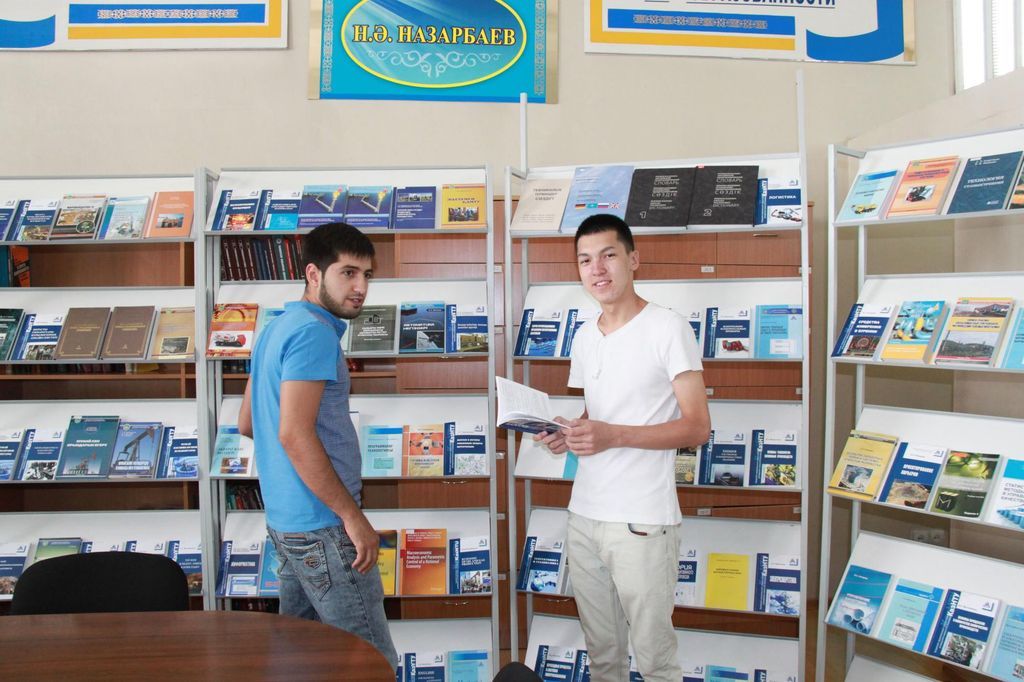